The Newest Trends in Mailbox Accessories 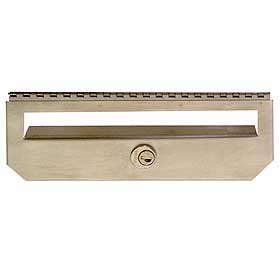 As we continue into the 21st century, there are definite mailbox trends moving forward with us.

For example, people are no longer happy with just the standard black or gray wall mount mailbox that attaches to the front of their house or the black and gray rural mailbox that has been the only choice for many years.

People are looking for more choices in the styling of their mailboxes, a need which has also created a new trend in mailbox accessories.

The needs of sometimes been necessitated as a result of security issues while other trends are created for nothing more than convenience and style preferences.

One of the most popular mailbox accessories which have been a part of the industry for the past several decades are mailbox locks.

Many people have purchased new mailboxes with locks, but others have chosen to add locks to units they already own. The manufacturers of mailboxes have also had to change the way the do business, thus allowing the addition of locks to mailboxes.

Since some people do not live where they have a security issue such as in secure gated communities, there are still some areas where locks on mailboxes are more of an inconvenience than the security a lock would provide.

However, with the threat of identity theft being more terrifying than ever before in history, mailbox locks are extremely popular, much to the disappointment of mail thieves. 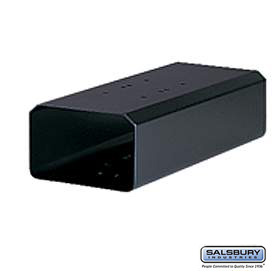 While mailbox locks have been around for a few years, the newest of the mailbox accessories is likely to be the newspaper holder.

Since postal regulations forbid anything other than material initiated through the United States Post Office to be placed into a mailbox, it is necessary to have a separate enclosure for newspapers and other non-postal materials.

The newspaper holder is an accessory that can be attached the mailbox instead of being on a separate post next to the actual mailbox. 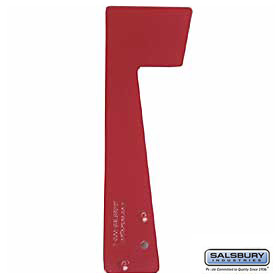 In addition, some of the newest mailboxes do come with attached mailbox holders which make it very convenient for homeowners to have their mail and newspaper delivered in one general area.

Again, there has become an increased need in mailbox accessories, especially locks and other security features attached to mailboxes due to the ongoing problem Americans are having with mail fraud and identity theft.

As time goes by it is likely there will be more mailbox accessories available including emblems for various causes and a variety of flags which separate the newest mailboxes from the standards we now see.

People desire to become more creative even in mailbox accessories, and as such manufacturers must be ready and willing to cater to those needs if they wish to retain their customer bases.

So, they are! They are looking at mailbox designs not only as something which needs to keep mail safe and secure but also as a direct reflection of the homeowner’s identity and personality.